Ergonomics Goes Back a Long Way

Today’s ergonomic industry offers products that contribute to health and productivity. Industrial design, physiology, biometrics and other disciplines working together have created some extraordinary equipment, such as under desk bikes.

The term ergonomics was invented by a Polish author in an 1858 essay (Ergoweb 2017).  The word only became common after World War 2. The basic idea is designing tools and procedures that create more productivity and less strain on a workforce.

The scientific study of work is not new. In the 1790s the armory in Springfield, Massachusetts devised a way to muskets better and faster than traditional gunsmiths, improving their process by what can only be described as ergonomic analysis (Raber 1988). 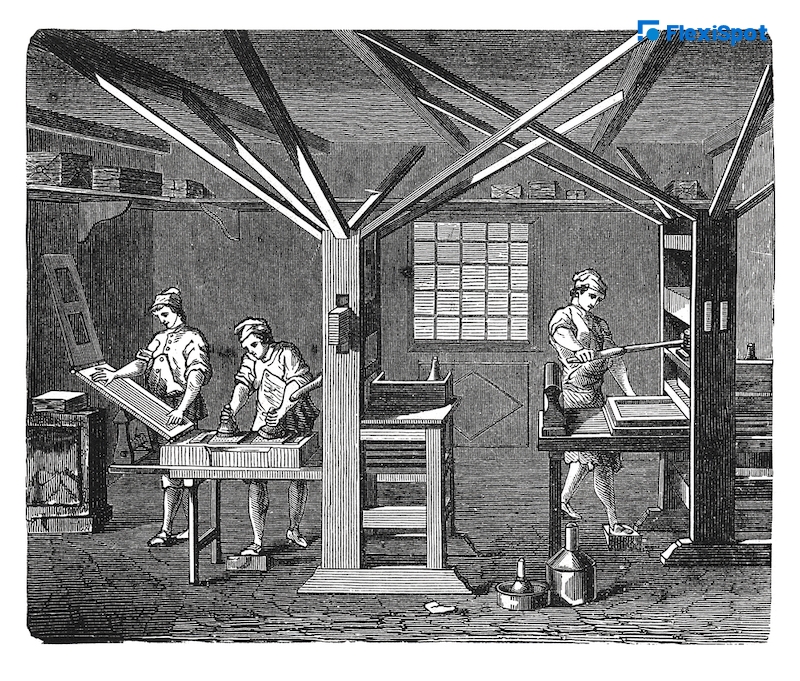 Ergonomics at the Dawn of the Industrial Revolution

At the dawn of the Industrial Revolution there was already a large scale need for writing and recording of contracts and agreements.  Information technology in those days included quill pens, the pen knives used to sharpen them, inkwells and candles.  One person read a document out loud to another to assure a copy was accurate. The idea of a standing desk to relieve the stress of sitting dates to at least 1797 (Engber 2014).

The realization that repetitive motion can stress and the human body also goes back to the 1600s when the Italian scholar Bernardino Ramazzini wrote about the connection between and what are now called MSDs (musculoskeletal disorders) among porter and scribes (Franco and Fasetti 2004).

Herman Melville’s 1853 story “Bartleby, the Scrivener: A Story of Wall Street” describes an office. Nipper, a document copier, had constant back pain from long hours writing, and sometimes raised the desktop, says Melville, to an angle like he was using the sharply angled roof of a Dutch house (Melville 1853). Nipper would have loved an under desk bike. 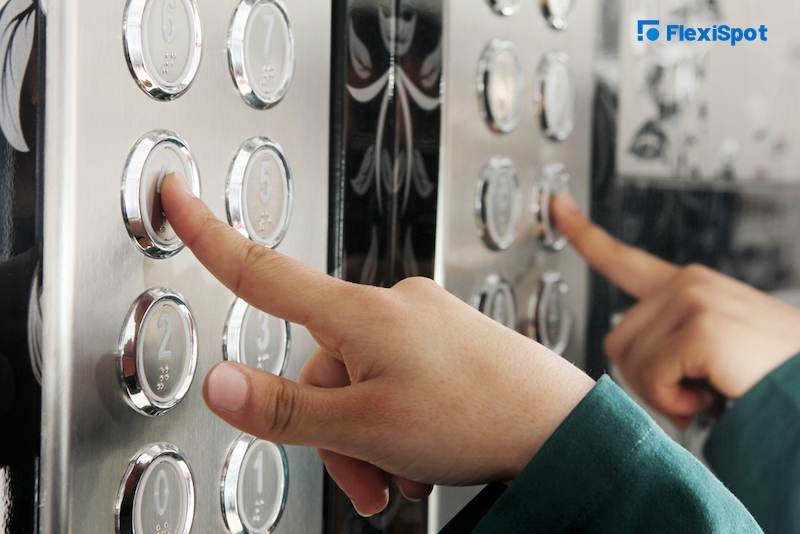 The Start of applying Science to the World of Work

In the 1890s, the American Frederick W. Taylor pioneered the scientific study of work. His team examined the motions workers used in performing specific activities, and the time taken. This resulted in changes that sharply cut the number of motions. These “time and motion studies” resulted in increased productivity, workers got improved working conditions and sometimes better pay. In 1911, Taylor published The Principles of Scientific Management, the most influential book on management in the 20th century (Bedeian 2001).

A classic in ergonomics was an analysis carried out by Lillian and Frank Gilbreth. They analyzed bricklaying, and devised a method that reduced the motions of laying a brick from 18 to 5, and increased the number of bricks laid from 120 to 350 per hour (Baumgart 2009).

The modern office emerged in the late 1800s. The elevator, the iron frame building and the development of good lighting systems made the office building possible. The telephone, the manual typewriter and the 3 x 5 file card, carbon paper together created a new information technology. More hours in the office also meant more aching backs. 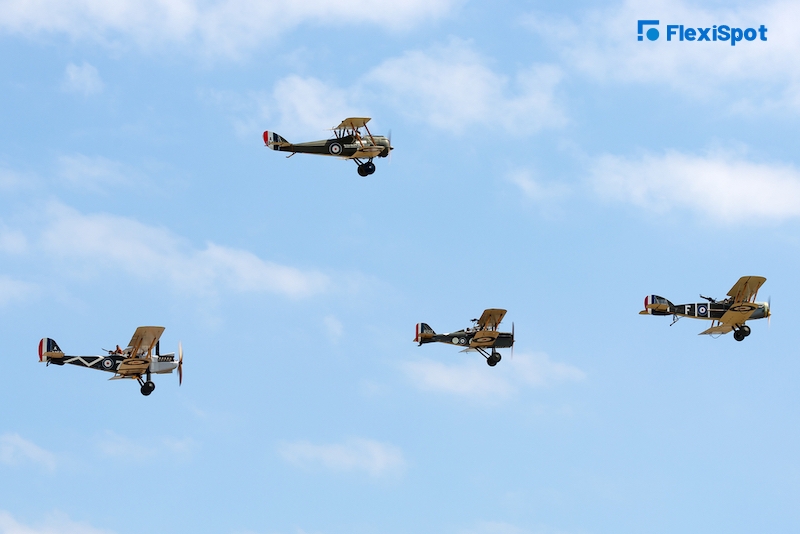 The world wars were periods of intense use of ergonomics. Aircraft and tanks got their start in World War 1, but by World War 2, both had become very complex. Aircraft were expensive and a cockpit full of dials, indicators and other instrumentation was at the limits of a pilot’s ability to control. Many planes were lost because they were just too complicated. Ergonomic analysis grouped controls in a logical way, assisting pilots and saving a lot of aircraft.

Between the world wars, Taylor’s principles of science and efficiency were applied to industry. Manufacturing became more and more efficient. Tools and procedures were redesigned and workers retrained. The most notable success was the stunning productivity of Henry Ford’s factories. The goal was efficiency, rather than the well-being of the work force involved, but it also resulted in higher wages and safer working conditions. World War 2 was largely won by the vast productivity of American industry. Put another way, applying science—ergonomic principles—to industry was decisive.

After 1945 American industry was repurposed from war to consumer goods. The great success of design during the war led to a continuing high level of interest, and practitioners from many professions came together in 1949 in the UK to form an association of ergonomics. The idea of ergonomics as a specific field dates from this (Murrell 1965).