Many people are of the position that our personalities are shaped by the kind of people in our immediate environment, life experiences, and our career journeys.

While some believe that every event in our lives, whether positive or negative, determines the kind of person we evolve into, and how we think, and act. With this philosophy, the process by which we meet new people and bid farewell to some friends and loved ones is the primary determinant of personality.

However, we have a tested and trusted means of discovering yourself here - the four temperament models. And it is one of the oldest personality theories in the world. On that note, this article focuses on the 4 styles which are choleric, melancholic, sanguine, and phlegmatic.

But before we proceed, you should note that irrespective of your temperament, you've got what it takes to improve your personality while staying true to your identity. 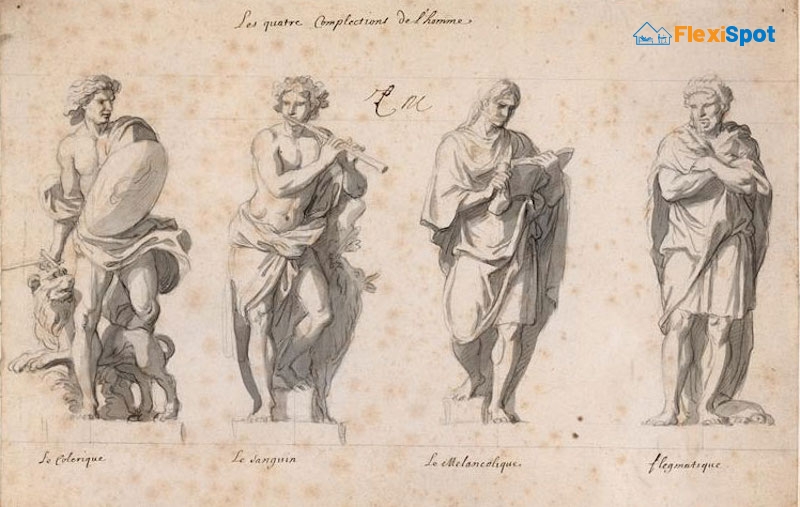 History of the Four Types of Temperaments

The origin of the word "temperament" can be traced to the Latin "temperãmentum" which means "to mix". And the theory is gotten from the ancient model of humourism.

To clear every misconception, you should note that the temperament theory has its roots in Mesopotamia but that doesn't change the fact that it was a Greek physician called Hippocrates (470BC - 370 BC) (later known as Galen) that built it into a medical theory.

And that's why some books insist that the theory's origin is associated with Graeco-Arabic medicine where practitioners of traditional medicine applied it to cure illnesses. Even now, it is being used around the world.

Back to Hippocrates, he believed that some human feelings, moods, behaviors, and emotions were triggered by a lack or too much fluids called humor.

He categorized these humors as yellow bile, black bile, blood, and phlegm. Subsequently, he said each humor was responsible for the diverse ways through which people act and how vulnerable they were to contract a disease. Between 129AD to 200AD, Galen introduced the first typology of personality into his dissertation called "De Temperaments".

After a few years, the temperament theory started gaining fame as an instrument in the quest for physiological reasons why most humans behave differently. Galen also likened each of these temperaments to the natural seasons - hot/cold and dry/wet.

While searching for the perfect personality, the complementary features were balanced among warm-cool and dry-moist. On the other hand, one of the four characteristics in the 4 less-ideal types dominates the others.

And as for the remaining 4 types, a set of characteristics dominated the complementary set, for instance, warm and moist outranked cool and dry. It was the last four temperamental divisions that Hippocrates (Galen) named as choleric, melancholic, sanguine, and phlegmatic using the bodily humors earlier discussed.

Now that you're about to discover your temperament, you should always remember the words of psychologists that we have 4 major temperament types. And they're originally names of humor in the ancient age, but it doesn't mean what you find funny. These four personality types are the foundation of the old medical science.

According to Galen of Pergamon, you may have a combo of both the primary and secondary temperaments. That is, you might have choleric as your major temperament but coupled with a touch of melancholic.

Also, you should note that the following analysis only underscores the major traits that people living with each temperament may display. So it's not an exclusive or exhaustive discourse. 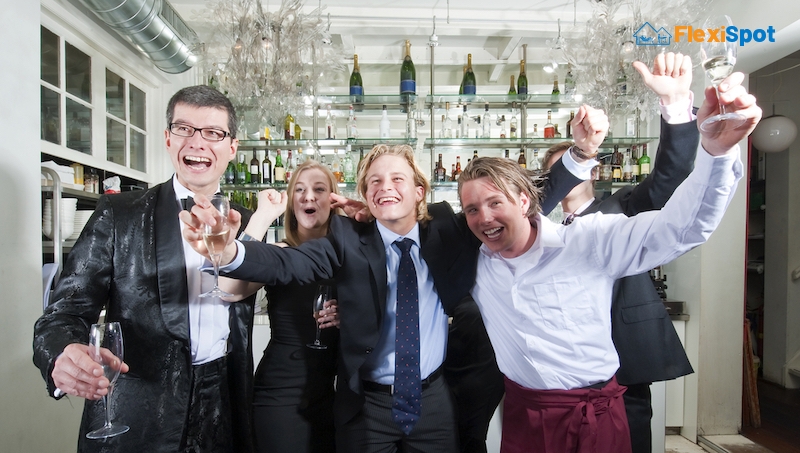 Have you discovered yourself to be more of a very social and outgoing person? That's the sanguine in you talking. In other words, sanguines are extroverts and they love being around people every time. It doesn't matter whether it's your primary or secondary temperament, every sanguine should easily notice this trait of being people-oriented.

And this temperament type doesn't know the gender - it can be found among men just like among women. The humourous part of sanguine is that we call some folks "super sanguine". These ones are extremely talkative. They are always energetic and hyper to the point that it becomes overwhelming to people around them.

Folks living with sanguine temperaments are very versatile and broad-minded. We can even call them "geniuses" that know something about everything.

Ask a sanguine a topic on politics, he'll have something to say. And if you want to enter into a conversation bordering on account and finance with a sanguine, you should be ready to spend hours. They're always active. Also, sanguines have a broad scope of emotions and behaviors. This makes it hard to always predict a sanguine's next move.

Despite this outspoken nature, sanguines also relish moments when they can communicate with or switch their environment.

A fantastic trait that sets a sanguine apart is that even if you're meeting him for the first time, you'll be surprised at how fast you feel comfortable with them. Within the first 10 to 20 minutes of what you think is a "casual talk", a sanguine will make you feel like you've known him for years. Very amazing set of people.

But when sanguines get bored, they tend to lose focus easily. And their duration of conversations always depends on how much they enjoy the topic. Sanguines are the kind of people with no filter. You can always trust them to say whatever they feel or think about. Hence, they're very dynamic.

Meanwhile, their, hyper-energetic life often pushes them to be disorganized and they easily forget things. You'll see them dominating most walks of life like politics, sports, business, etc. And they're always afraid of rejection or being seen as unfit for a particular project. 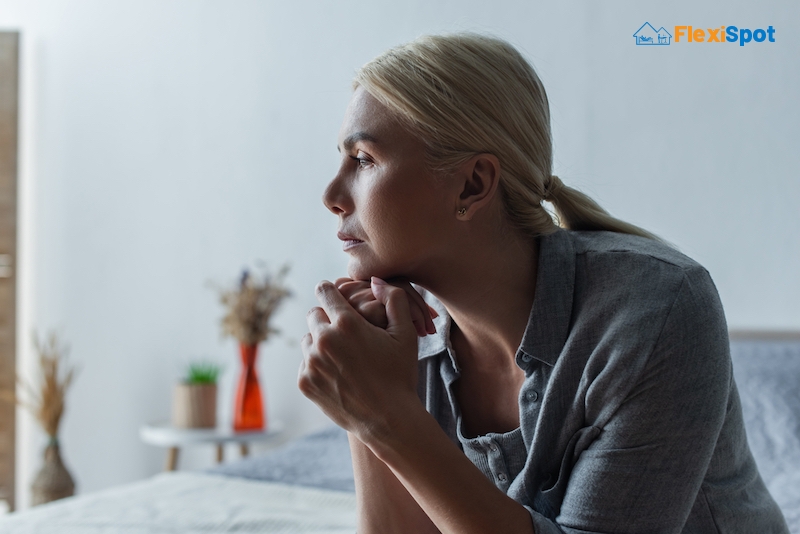 Unlike what comes to mind anytime you hear the word "melancholy" - depression -, a person with a melancholy temperament doesn't have to be depressed so far he's cautious. We can call this type of people lovers of detail and knowledge. You'll always see them in their insatiable quest to know more. Always ready to learn and they're quality-oriented.

Those with melancholy temperaments are often hard on themselves in terms of details and that's what brings out the perfectionist in them.

They are followers of rules and regulations. They can be extremely careful, especially when in a strange environment. But that doesn't prevent them from being aggressive when in contact with an antagonistic situation.

Unlike sanguines, melancholy temperament is very discreet and introverted. It's also realistic, reasonable, and, analytical. They always subject everything to logic. To stay safe from anxiety, they need a plan and must follow it religiously in their day-to-day dealings.

They're very organized and always early with appointments. Little wonder why they also expect others to be early for appointments. And they don't easily trust people until they're sure of your intentions. And in their relationships? They have high standards!

Even before making casual decisions, they love crossing their "T"s and dotting every "I"s. Are you one of them? 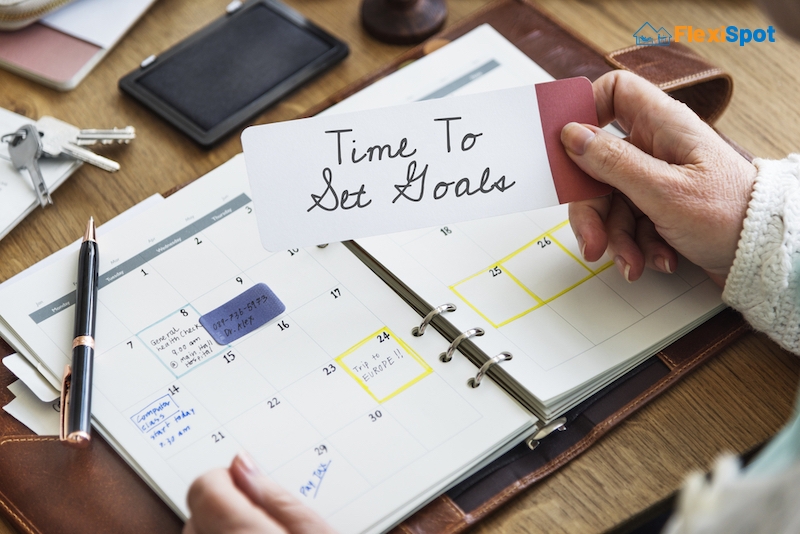 This is the rarest temperament in the group. Folks living with choleric temperament are usually goal-driven. Once they set out for a purpose, they won't lose focus until it's achieved. Even with the stiffest opposition, their mentality is all about getting results and ticking their goals. Such a goal-getter temperament!

Unlike other combinations, the choleric temperament is often discovered as secondary.

You'll always see them moving with self-confidence and they're extroverted. Hardly do they exhibit symptoms of tiredness or dependence. In terms of communication, cholerics are very direct, bold, and assertive. Almost to the level of being rude.

They don't get overwhelmed by peer pressure and they easily make decisions, both for themselves and other people. That is, they always have opinions about everything and everyone. Cholerics also love asserting dominion in relationships and they easily get bored. 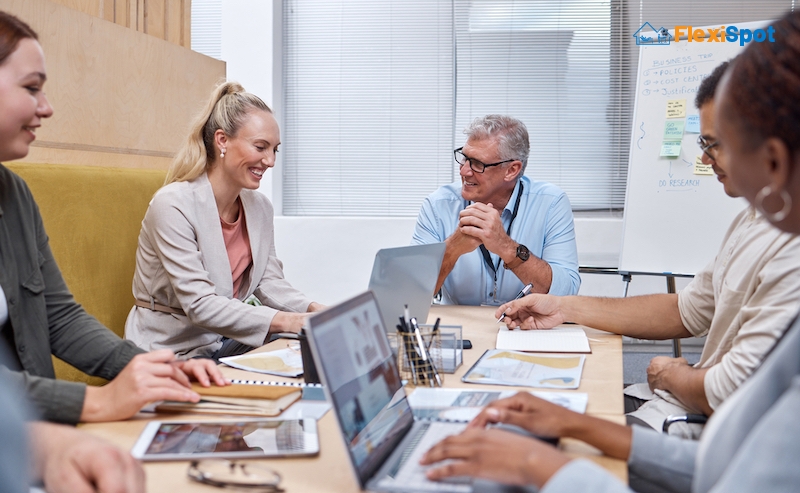 Phlegmatic temperaments are like the exact opposite of sanguine. They're service-oriented in the sense that they're always ready to work together with others to achieve a common purpose. But they often show introverted traits.

Generally, these folks aren't ambitious. You can have a sanguine temperament as the primary while the phlegmatic comes as secondary, and it can be vice versa.

Phlegmatic temperament has a special collection of characteristics which covers:

Most phlegmatics have their lives revolving around family and home since they love quiet lifestyles. You won't see them interacting with their immediate environment or the people around them.

And if you need loyal and reliable friends who will stay with you despite what a third party says about you, all you need is phlegmatic. But the only downside is that once the bond of friendship or relationship cracks and collapses, phlegmatics are not likely to mend. They see it as irretrievably broken. 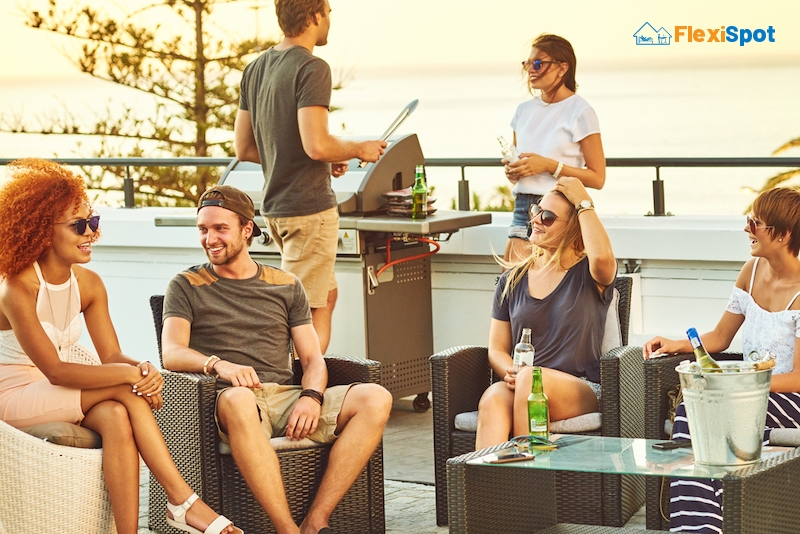 How to Interact with People Regardless of Their Temperament Types

Understanding how to live harmoniously with other people, despite their temperaments, is an integral part of what we're preaching here. And it's nothing too difficult to achieve. All you have to do is be kind to these people. The mere fact that you're a sanguine and you have a co-worker who's phlegmatic doesn't mean you should alienate or stigmatize him.

We need to live in harmony and love, even after discovering our temperament. In other words, you should learn to acknowledge both the strengths and vulnerabilities of other temperaments.

Remember that this article is not an exhaustive discourse on each of the four temperaments. Rather, it'll guide and help you streamline as you start this journey that leads to self-discovery. And if you want to hasten the process, you can reach out to a therapist to help you learn more about the four temperaments and nine temperate characteristics.

Thank you for investing your time reading this through and we hope this intensive conversation helps you discover your temperament, improve your relationships, and make everyone around you happier.