All Blogs>Fun & Engaging>Hobbies & Entertainment>Blog detail>
Back
4 Steps to Create Your Own Song at Home
Feb 22, 2022
824 views

Let’s say you’ve already set up your very own home recording studio. Now, you’re all set to be creating and producing your own music without the need to go to a professional studio and be under a major label.

The introduction of digital audio workstations (DAWs) in the industry has made it possible to do this. Nowadays, all you need are a condenser or dynamic microphone, headphones or sound monitors, an audio interface, a desktop computer or laptop, and a DAW software. All these tools can be conveniently placed in a studio desk that’s spacious and could accommodate all the tools in one working station. FlexiSpot even offers a studio standing desk wherein you could shift anytime from sitting to standing positions while producing your own music. 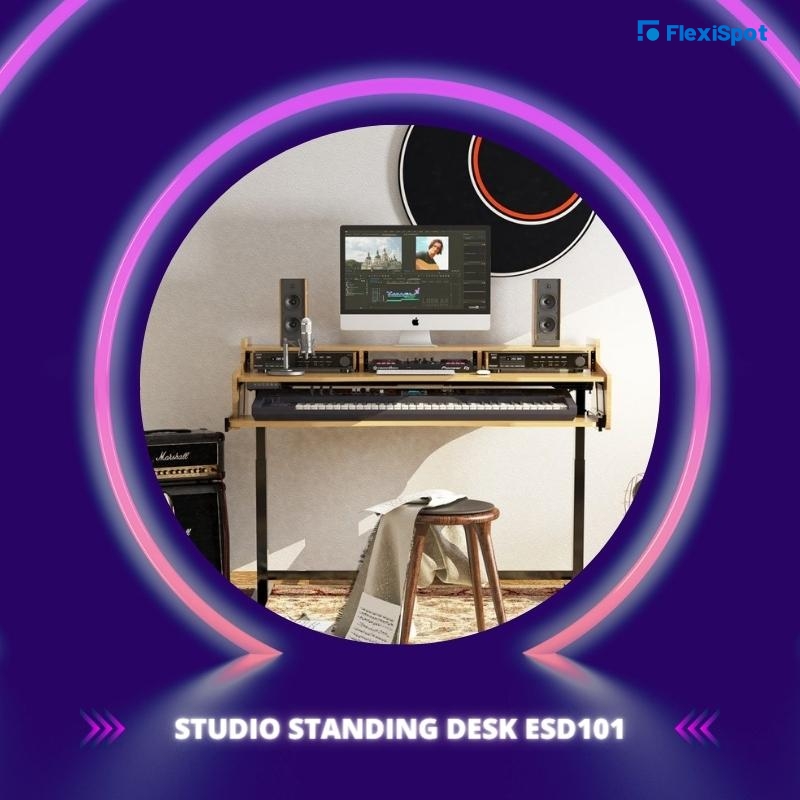 Of course, it’s a given that you also need to create analog sounds using musical instruments such as your guitar, keyboards, drums, etc and the human voice. So why waste this great time to become a musician and make it big? Before, people struggled to look for a major label to sign them for their big break. They would go to every live event in hopes that an agent will get to listen to them. Now, people need not wait for anyone to make their dreams happen. They could do it themselves.

Here are the steps on how to produce your very own song. 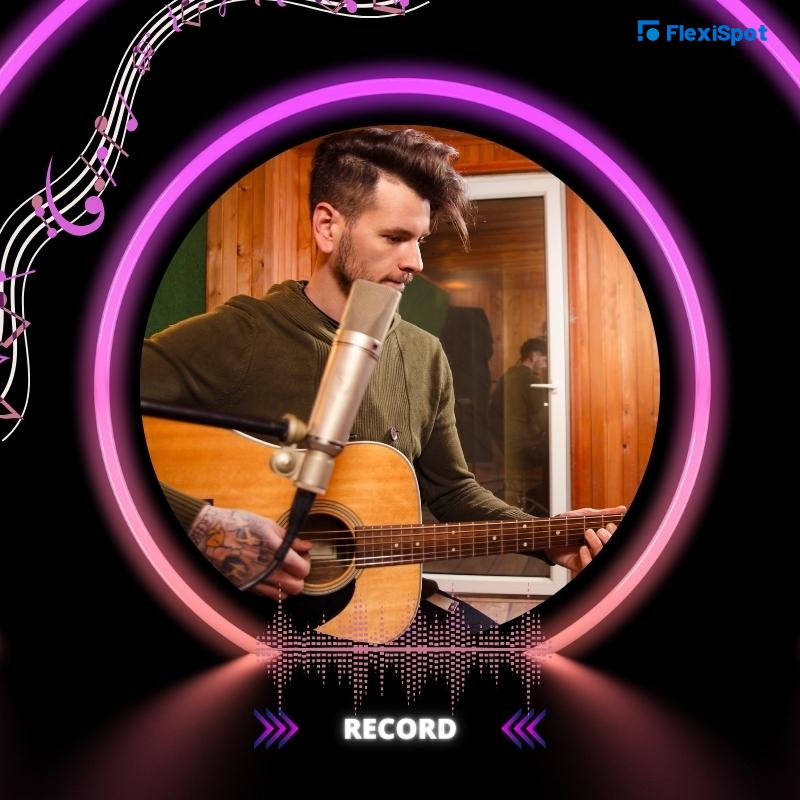 In the early days of recording, performance was recorded in a single take with the use of one or two microphones. If the artist commits a mistake, they have to record the whole thing from scratch again. Now, there is a process called multitrack recording where audio engineers could separate one sound from another and shape each independently. Each instrument that will be heard in the song can also be recorded separately.

The first step in the recording is to create a track that the other instruments will follow. It could be as simple as using a metronome to serve as the tempo. You may also opt to use a pre-recorded drum loop or create a scratch track where instruments are recorded then over-dubbed separately until the original is “scratched” or deleted.

After creating the guide, the next step is to record the rhythm section. This is the foundation of any song where everyone will follow the drums or the bass. These will be the first instruments that producers usually record first. If your song doesn’t use that much drums or bass sound, you may use a different rhythmic instrument including an acoustic guitar.

The next step is to add color and flare to what you have so far. These could be anything from piano fills to percussion fills, background vocals to sampled sound effects. 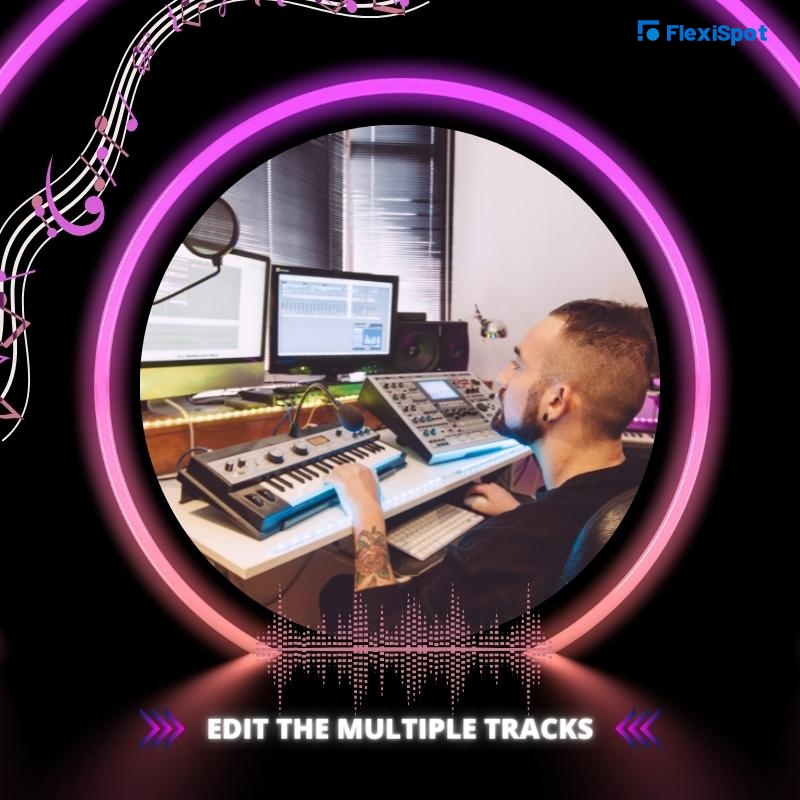 After recording, your next job is to clean the tracks that you now have. Even the most expert of experts are bound to make mistakes. Those have to be fixed in the editing phase that typically involves five tasks namely arrangement, comping, noise reduction, time editing, and pitch editing.

This looks like checking the arrangement and deciding what works on the track and what does not. In this phase, you may opt to not use an entire track you recorded, cut out parts of tracks that just cause clutter, move some parts to a different section, or take out entire sections of the song you’re forming.

Comping involves comparing and selecting from duplicate takes of each track you recorded. Some pick the best phrases they hear in each take and combine it into what is called a Frankenstein-take.

In noise reduction, you will cut some sounds before, after, and during each section of an audio file where you can hear a sound, you don’t like. This could be footsteps, breaths, chair squeaks, background voices, or dead air. You could also opt to add a high-pass filter under the low-frequency range of instruments that are non-bass. This will remove any rumbling sound.

The last type of editing is called pitch editing where you can put a bad note back on the pitch using AutoTune or a software similar to it. 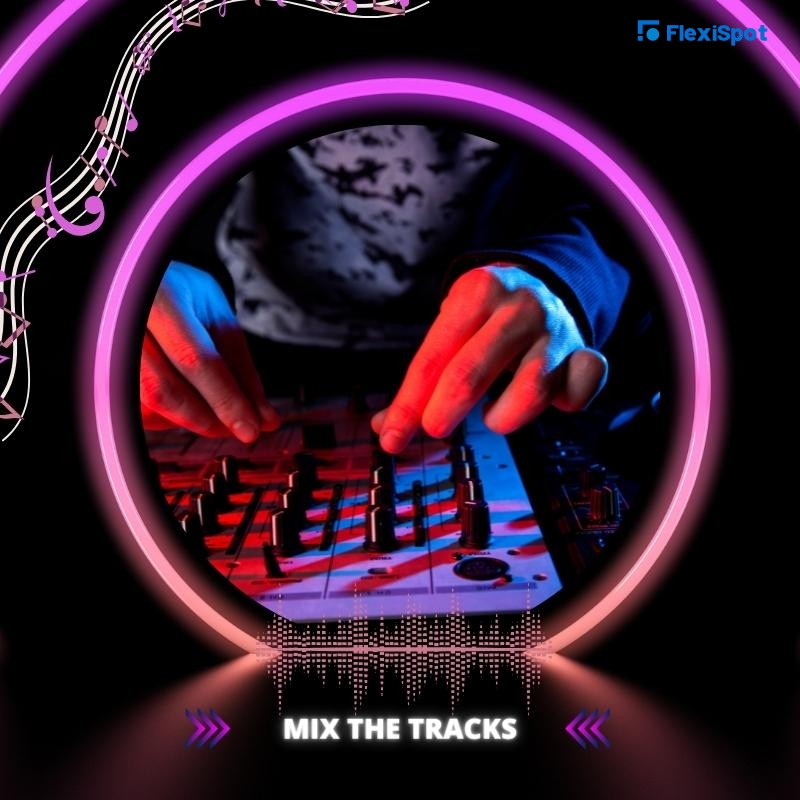 After recording and editing each track, your next job is to blend everything into one unit. This process can be done in many different ways but producers commonly do these tasks.

One way is panning by giving each instrument a space in the stereo image. You may also opt to mix through balancing faders with the intent to make sure that no instrument is too loud or soft than the others. There is also the process called compression which makes sure that each of the notes is clearly heard by leveling out the dynamic range of an instrument. Equalization is a way to ensure that no two sounds will be competing for the same frequency band. Some also add reverb that creates a three-dimensional space and unifies everything in one room sound. Others use automation where you could change each setting at different points of the song. 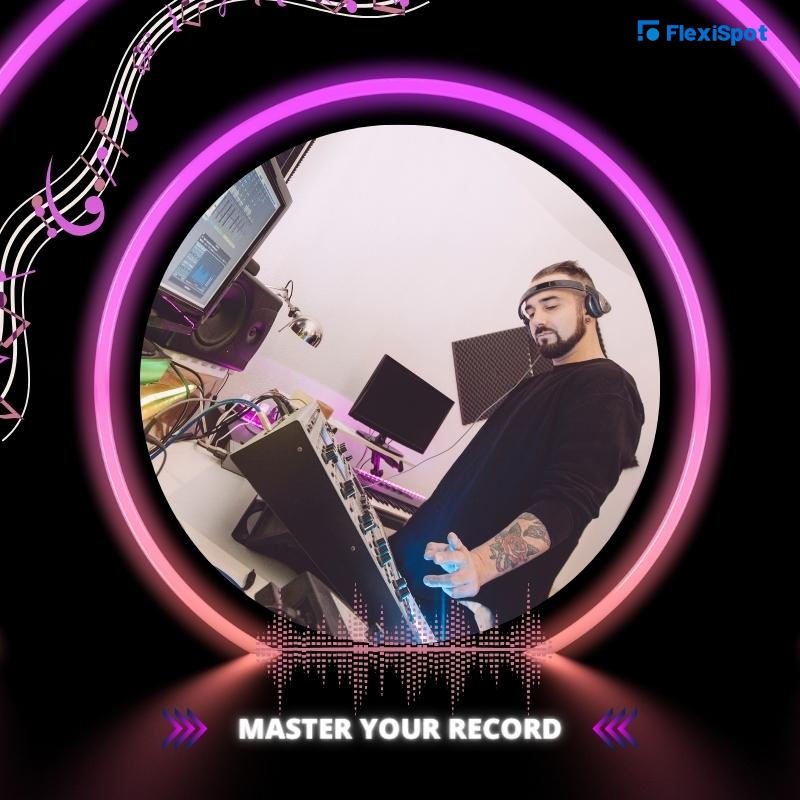 Before mastering the record, all of the tracks in it must be bounced or re-recorded into one single stereo file. It will sound even better when you add these finishing touches in the mastering process. Commonly done in this phase is balancing frequencies through multi-band compression. Each frequency band is compressed separately from the spectrum. You could also master a record by maximizing the loudness by using further compression and limiting. Another common mastering technique is called stereo widening where you may add a sense of width to the high frequency in your record.

Mastering is difficult so usually, producers commission or outsources experts to do this process. You may opt to go through this process or not at all. Just know that the mastering process is done to make your mix sound professional or you want it to sound the best that it could.