All Blogs>Workplace Solutions>Blog detail>
Back
Computer Safety To Keep in Mind
Oct 20, 2021
660 views

Workers have been significantly impacted by digital progress, which has been beneficial in certain cases while being detrimental in other situations. Oftentimes, the business that implements innovative equipment performs this behind the pretense of development in order to enhance workforce output and production performance. Businesses frequently acquire and install technology in secret for their personnel, and they show poor regard for the security and well-being of their workers.

Under certain circumstances, modern innovation has resulted in better-operating circumstances for members; yet, in other cases, unique equipment has resulted in a number of negative consequences for members. A specific gadget, the desktop, has, in turn, contributed to improved employee output and capacity, although it has also frequently led to the emergence of workplace hazards and wellness issues as a consequence of this.

According to studies, the utilization of electronics is connected with a number of particular physiological problems that have been identified. It can be divided into three categories: optical, physical, and job-related tension. 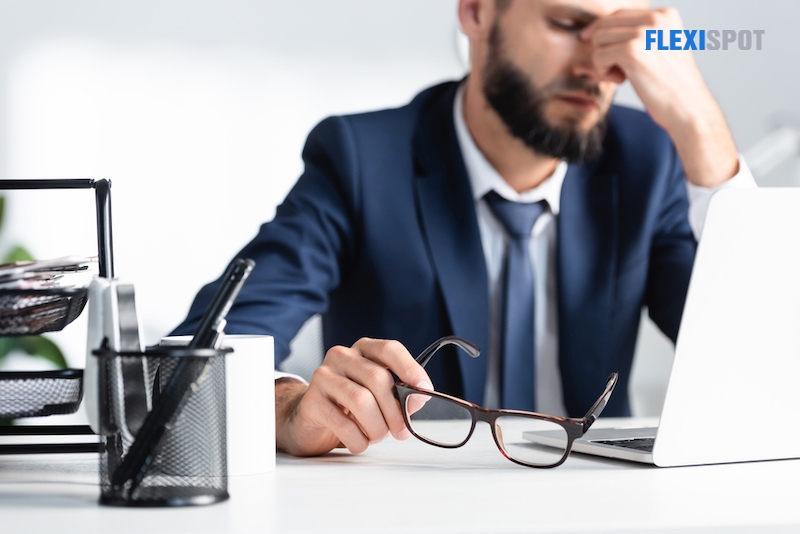 When it comes to technology professionals, retinal and optical issues are by far the most commonly mentioned. Optic pain, sore eyes, redness, stinging, and inflammation, are some of the common ophthalmic problems. In addition to impaired eyesight and blurry eyes, shading flecks and observed failure of optical sharpness are among the relatively fewer cases of commonly cited ocular complaints at work. Furthermore, numerous employees report having migraines on a regular basis.

Depending on the sort of office task, the specific optical strains connected with the task, and the workplace, the prevalence of eye problems might vary significantly from one person to the next. Numerous investigations have found that desktop employees have a substantial incidence of retinal abnormalities, which is concerning. According to the findings, certain forms of administrative tasks are associated with higher instances of sight issues than a typical workplace or physically strenuous indoor employment environment.

Extensive investigations have revealed that various forms of optical pain can produce a variety of repercussions on the individual. In the case of significant ophthalmic distress, they might not even disappear over a certain duration after daily tasks and might still be evident when employees come to the office the subsequent morning. There may be a recuperation time of 25 seconds or longer for physiological consequences that are connected to optical functioning.

Approximately 30 percent of desktop workers over 30 years will wear prescription spectacles. This is most commonly caused by the gradual decline of a user's vision over time. 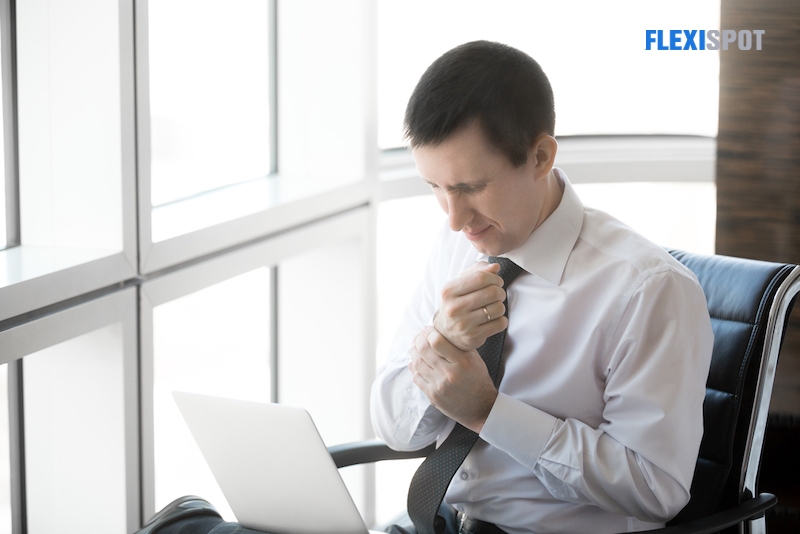 Most passive occupations are associated with ergonomic or muscle breakdown. These worker problems are primarily associated with the spine, hips, head, as well as forearms. Issues involving the limbs, fingers, and thighs are noted quite infrequently. It is also reported that desktop users suffer physical problems at a higher rate than employees in other typical occupations.

Severe physical wellness problems are quite frequently connected with desktop occupations that require employees to remain in one posture for the duration of their whole production period. When working at a desktop, the device operator is subjected to constant tension on nearly every fiber of their physical being. The level of tension experienced by the employee is determined by the location of several portions of their physique. Other scapular problems are caused by the person's wrists being used or held in an incorrect posture. Elevating the forearms, in particular, will therefore increase the pressure on the body. The continuous, restricted positions demanded for the occupation could exacerbate the disease. Prolonged pressure and physical stress on connective cartilage throughout time could culminate in a progressive degeneration of these in the years ahead.

It has been discovered that significant bodily problems are associated with certain features of desktop-reliant professions which are prevalent to most people. Those factors involve the layout of the desktop and desk gear, the intensity of an activity, the frequency of the task, the scheduling of employment and off-times, as well as the individual characteristics of employees. To successfully minimize these problems, it is necessary to treat each of the variables individually. 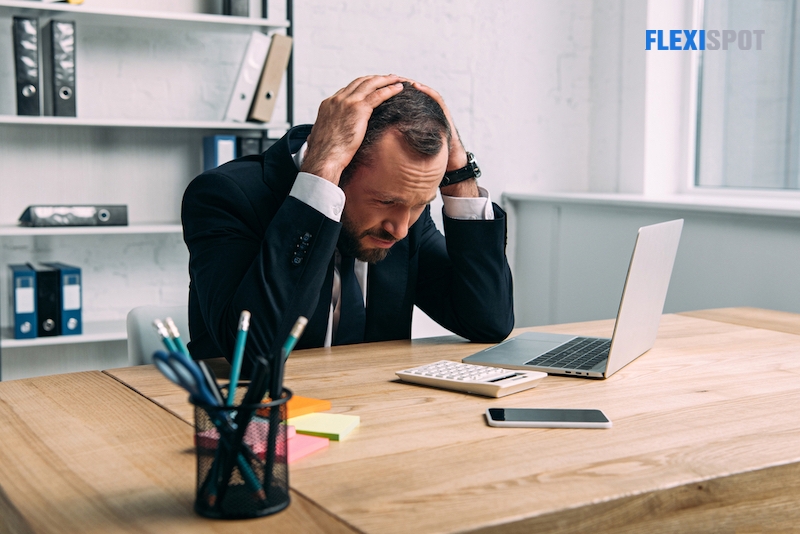 The emotional and physiological stresses experienced by desktop employees are frequently characterized in lines of dissatisfaction, nervousness, impatience, rage, sadness, muscular and cognitive pressure, among other things.

Being in front of a desktop all day can be a source of tension for most individuals. The fact that they have to sit all day without being outside can affect their mental health as well. Constant work repetition with no invigorating breaks would also prove to be the main stressor for every workforce.

The major causes or promoters of technology and employee medical problems are the desktop and desk gear, the workplace culture, and the way the company is organized at the company level. It is closely connected to when and what frequently employees who use desktops suffer from. These could be ocular, physical, and occupational pressure medical issues if these aspects are designed or redesigned properly.

In an optimal way, computer-aided development parameters would be integrated into the machinery throughout the production cycle itself. Reduced expenses, greater output, and a reduction in employee wellness complaints would be realized via the development and usage of smartly engineered workstations.

Most systems that are being utilized, on the other hand, are rarely appropriately built to match the demands and attributes of the workforce. The poor desktop layout has the potential to induce or exacerbate chronic illnesses. Text readability, the clarity of the display, the adaptability of the display orientation, the intensity and luminance settings, and the overall look of the gear are all subjects of importance.

These workstation health hazards must be on everyone’s mind as this would not only prevent physical problems from manifesting, it would likewise help in stopping them from developing as well.