All Blogs>Health & Wellness>Blog detail>
Back
Look Away: The Dangers of Staring at a Screen for Kids
Aug 16, 2021
699 views

The majority of children own a smartphone and the average age is around 10. This implies that they have more time to engage in their device indoor or outdoor especially in this pandemic era. Most children are at home and usually busy with their smartphones and other gadgets to kill time. One article reported that “Nearly one-in-five parents of a child 11 or younger (17%) say that their child has their own smartphone.” (https://www.pewresearch.org/internet/2020/07/28/childrens-engagement-with-digital-devices-screen-time/). With this information, there are a lot of things we can unravel about children spending longer screen time with their smartphones or computer, or laptops. Surprisingly, younger children have their own smartphones as the same source indicated.

"Far fewer parents with a child in this age range say that major reasons their child has their own smartphone are to have something to keep them entertained (25%) or because their friends or classmates have a phone (6%). About one-in-ten parents of a child ages 5 to 11 (9%) say that a major reason this child has their own smartphone is to do their homework."

"Parental education level is also a factor in their child’s use of certain social media sites. For example, parents of a child age 11 or younger with a high school education or less are more likely than those with a postgraduate degree to say their child uses TikTok (19% vs. 6%). This trend also holds for a child’s use of Snapchat and Facebook."

With statistical proof that children are engaged in their smartphones with their parents allowing them for several reasons, there are some things that we should know about the effects of children focused on the screen for a longer period of time. Take, for example, these researches conducted about children engaging themselves with computers, TV, or smartphones.

These findings suggested the importance of controlling ST to prevent the occurrence of emotional and behavioral problems in the early years.”

Another study confirms that “The greatest weight problems were in younger adolescents, despite shorter screen times, and boys and adolescents from immigrant families reported the longest screen times. Prevention strategies need to start early."

"Our findings indicate that ST [screen time] in school children is related to obesity, physical activity, dry eyes, and learning ability, and they suggest that not only the duration but also the timing of ST is important."

In a nutshell, smartphones, or digital devices, including TV watching which allows children to focus with their eyes on the screen for a longer period of time have also detrimental effects on their physical health. Although, admittedly, smartphones especially are very useful for constant communication with our children and they also serve other vital purposes such as being a reference for school work and for seeking more information. 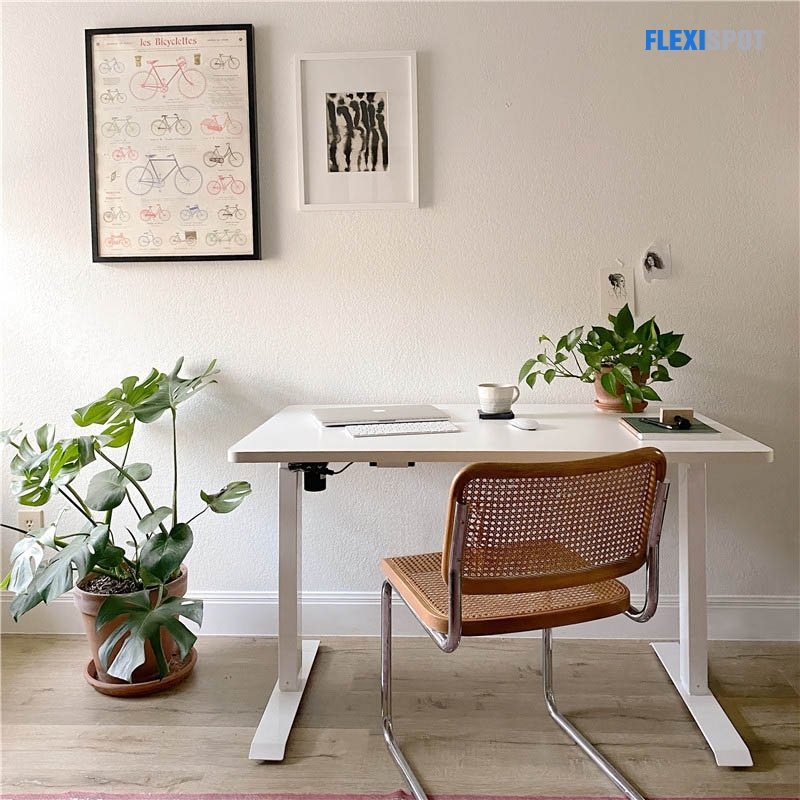 This information may be useful for parents as a guide for their children returning to school soon. Another highly recommendable move for parents like you or even singles is to surprise your child with a new study desk from Flexispot such as the Standing Desk Pro Series-Extra large desktop which you can use with your children as it is big enough to accommodate all things needed for school work. Its awesome features perfectly fit your budget as it is economical as well as very functional. Have one today!